When the most successful film studio in Hollywood is racked with failed projects, financial reversals and bizarre accidents, rumors swirl that legendary long-time studio head Nero is on the chopping block. The notorious and increasingly erratic Nero engineers a pre-emptive strike against the studio’s parent company by staging a star-studded film shoot in the desert and then orchestrating a series of increasingly traumatic accidents—prematurely triggered pyrotechnic effects, blanks switched out for live ammo, and worse—guaranteed to make the project fail so lethally that it brings down the very studio that he created. The cast and crew settle into their temporary desert home blissfully unaware that the entire location sits on top of a radioactive waste dump. As the film’s magnetic lead actor Tony Billings scrounges for drugs and cheap sexual thrills, he is stalked by an obsessive entertainment journalist, Frederick M Barclay, who pursues his ultimate objective to once and for all lay open his subject in the most gruesome possible way. 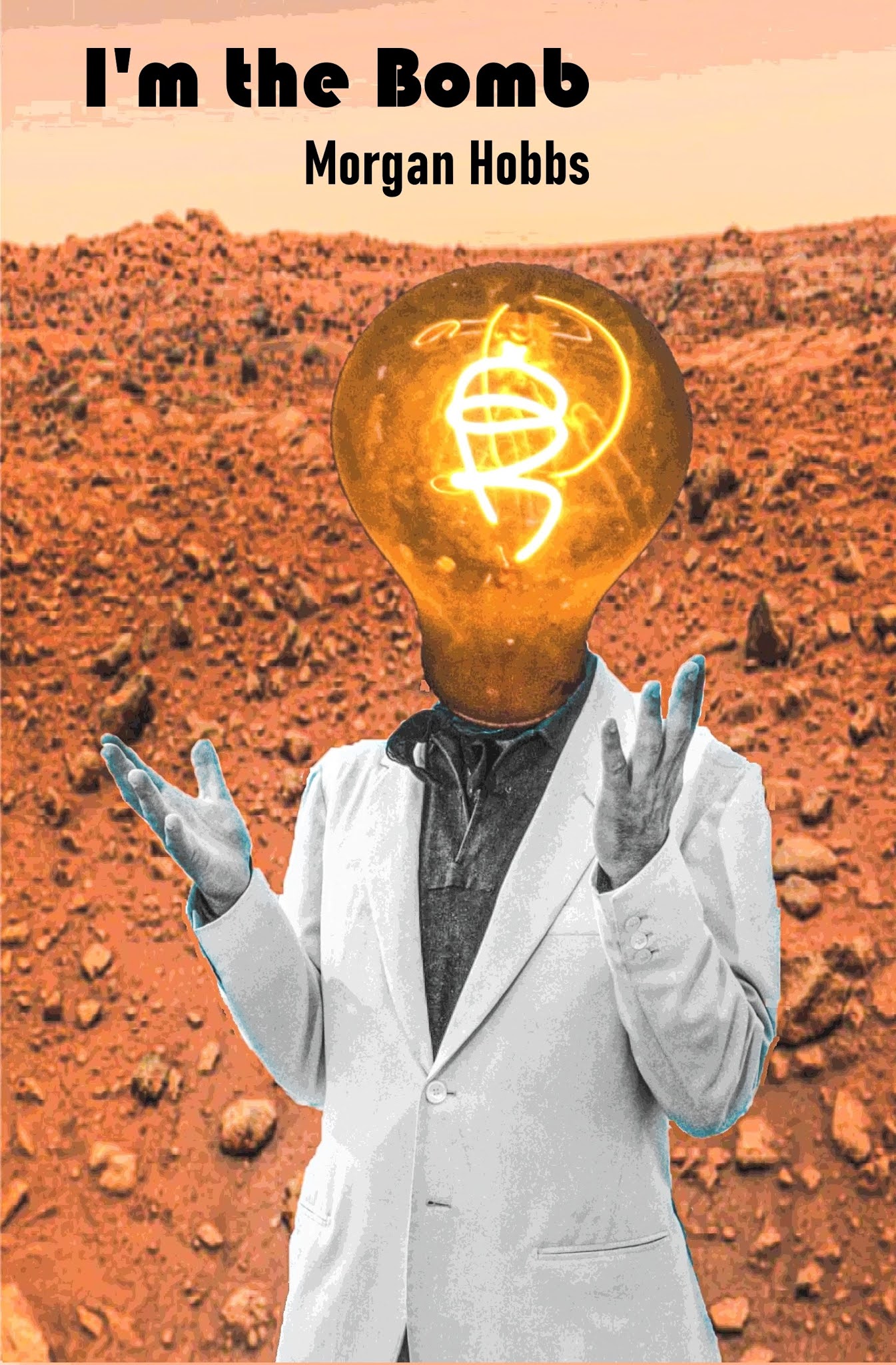 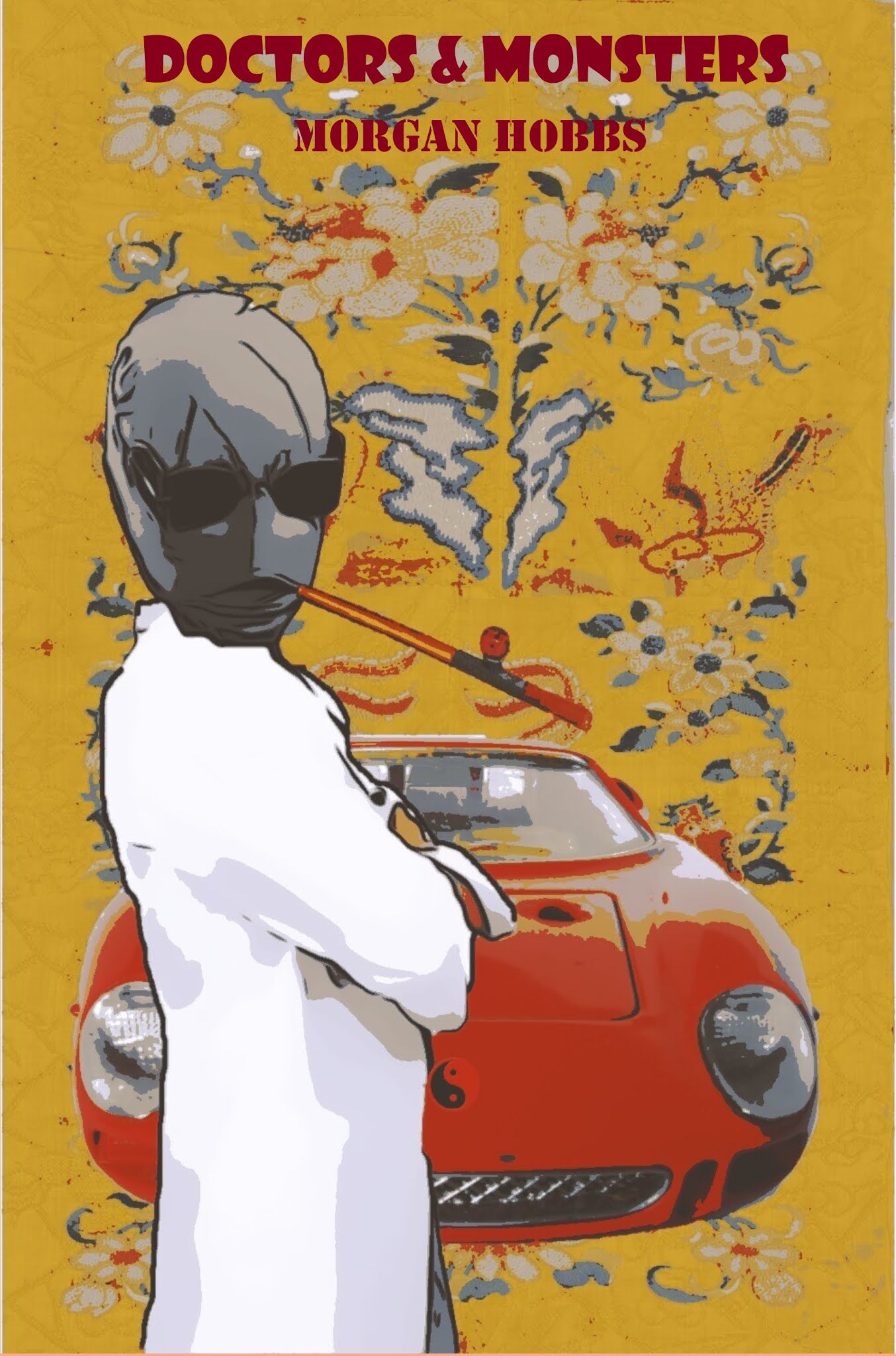 morganhobbs
Spent early formative years in the wilds of Alaska, seasoned in the Midwest, Austin, Seattle and Los Angeles and currently dividing time between an old farm house in Virginia and the house in Miami where I spend time with my two white Dobermans, Zeus and Apollo. Edcuated at the University of Wisconsin - Madison and other establishments. Employed in a variety of occuptations including commercial fishing, software development and the movies. Enjoy fly fishing and all-day rock festivals in the searing heat. My dark comic novel I'm the Bomb is now available on Amazon. It's about a deranged movie mogul. http://www.amazon.com/Im-Bomb-Morgan-Hobbs/dp/1515312127/

Eye (I) On Tony Billings

I Spied in Spy Magazine